What is a DPSP? Let us help

Have you heard of a DPSP? To many people it is quite confusing the type of retirement planning account you have. This article will help you learn more about DPSP and the difference compared to a RRSP.

What is a DPSP?

The term "deferred profit-sharing plan" is abbreviated as "DPSP." Employees' DPSP accounts are used to share the company's earnings. You're free to contribute on a regular or irregular basis since you may or may not have a profit each year.

Contributions to DPSP plans may only be made by employers. As a result, they're far from a typical pension plan. Unlike other profit-sharing schemes, workers don't get their share of the profits immediately. If workers aren't compensated fairly, they may find themselves at a higher tax rate than they otherwise would be. The "clawback" from the government then deducts the additional profits.

Employees aren't taxed on their contributions to the DPSP until they take money out of it.

What is an RRSP?

RRSPs, or Registered Retirement Savings Plans, are a kind of retirement savings account that may be set up with the federalgovernment of Canada.

Your funds are "tax-advantaged" if you put them into an RRSP since you don't have to pay taxes on them when you put them in. As long as the funds are kept in the RRSP, any investment income they generate may grow tax-deferred until they are removed.

It is possible to deduct your RRSP contributions from your current year's tax return, so lowering the amount of taxes you must pay.

DPSPs and RRSPs have a few similarities. To begin with, they aid with the retirement savings of your personnel. Both plans are also deferred tax structures. Until the money is withdrawn, your workers will not be taxed on their contributions, as previously stated.

Since most retirees fall into a lower tax band, DPSPs and RRSPs save your team members money in the long run. As a consequence, your employees are more inclined to leave their money in the account to increase in value on their own.

DPSPs are paid for by the earnings you make. If your company has a profit at the end of the year, you may use the DPSP to distribute that money to the workers.

As a last point of comparison, the contributions to DPSPs are lower than those made to RRSPs. Overcontribution fines may be avoided for both you and your workers if you do this.

How Does a DPSP Work?

A DPSP operates as follows. The business reviews its financial statements for the last year and announces a profit. The frequency with which this occurs is entirely up to you.

They elect to distribute some of the proceeds to their Deferred Profit Sharing Plan payouts. Employers may deduct the money they give away, while workers can avoid paying taxes on it. Contributions must be made within 120 days after the end of the fiscal year.

Investing in mutual funds, stocks, or bonds is an option for workers who receive these monies. With the money, they may also invest in the firm. Taxes are not due until the employee withdraws and claims the income on their taxes.

A spouse or long-term partner is often designated as the employee's beneficiary when they enroll in the DPSP.

How does a DPSP help employer?

Contributions to a pension plan may be made only when the employer wants to make them. In the event of a poor year, companies are not required to contribute to DPSPs. A monthly or occasional donation schedule might be set up by them. DPSP contributions may be made each pay period, or they can be saved and used for bonuses at the end of the year.

There may be a vesting term of up to two years in a DPSP, which can help keep employees from leaving a firm prematurely. The DPSP must be forfeited if an employee quits before the vesting time has expired.

When allocating funds into a DPSP, a corporation may choose which formula to utilize. "Everyone gets an equal part of the earnings," or "workers get a set proportion of their income" are two options available to them.

This is a better alternative to a traditional profit-sharing plan since employer contributions are tax deductible.

As an employee-only plan, DPSPs are not available to owners, their families, partners, or anyone else owning more than 10% of the firm. Because of this, top executives may find themselves with less time to spend with their families. A company's ability to attract and retain elite talent may also be affected by this.

Due to the fact that DPSP payments are based on the employer's profitability, they may not be made in a poor year. Employee morale may suffer as a result, and turnover may increase. Every year, the employer should think about how much money it will be able to put into its designated pension savings plan (DPSP).

How does a DPSP help employee?

A DPSP has a maximum two-year vesting time. Employees may access their DPSP after only two years of employment with a corporation. This is a brief period of time during which you will be vested. Alternatively, your organization may have a shorter vesting term or immediately vest all workers.

Once you've been vested, you'll have instant access to your money. Taxes will be levied on DPSP funds if they are withdrawn before retirement, at the employee's current tax rate. The employee will be taxed at a rate of 26% on the DPSP withdrawals if the tax rate is 26%. A lower tax rate after you're retired is why experts recommend delaying the usage of your savings until then.

Employees may face a drawback if their employer requires them to acquire company shares with their DPSP money. This is feasible. Not all DPSPs are like this, but it is possible. Make sure your RRSP or other retirement funds are well-diversified if you don't have complete control over your DPSP investments.

Employees' DPSPs may be worthless if they acquire company shares and the value plummets. When an employee has little or no influence over the DPSP, the DPSP's value is diminished.

In the absence of sufficient income or profit margins, employers are not obligated to contribute to a DPSP. Workers who entirely depend on their DPSP to fund their retirement face an increased level of uncertainty. It's important to think about what you'll do if your firm can't afford DPSP payments for one year if that's your primary source of investment income.

It's not possible to divide the DPSP money with your spouse since it is an employee-only plan. DPSPs and RRSPs vary greatly in this regard.

Can I transfer my DPSP to my RRSP?

The DPSP may be transferred to an annuity, RRIF, or an RRSP by a departing employee. Workers have the option to withdraw their earnings. As a result, individuals must pay income tax on the amount they receive in the form of a check or cash.

If you have a considerable amount of money in your DPSP, it is always advisable to move it immediately to an RRSP in order to avoid taxes.

To get the funds into your RRSP, speak with your DPSP provider and find out how to do so. Set up an RRSP account if you don't already have one. A significant tax burden may be avoided by performing a straight transfer from your DPSP to your RRSP. There is a limit on how old you may be in order to move your DPSP into your RRSP. A person cannot contribute to an RRSP if they are beyond the age of 71.

If you inherit your spouse or partner's DPSP after his or her death, you may transfer it to your RRSP. Transferring your ex-DPSP spouses to your RRSP is possible if the divorce agreement grants you part or whole ownership of the account.

Can I withdraw from DPSP?

As previously stated, you may be unable to take any withdrawals for up to two years under your plan. Make sure you know the specifics of how to "vest" your money in your company's profit-sharing plan.

It's possible to withdraw money after your funds have been vested. When you withdraw money from a Canadian bank account, you will be charged a withholding tax. As a result, having a TFSA, which may be used for unexpected expenses, is preferable. There is no tax withholding with a TFSA.

Your choices for withdrawing money from your RRSP after you're retired are quite similar. You have the option to withdraw the whole amount, but you will be faced with a large tax bill. Choose between a registered retirement income fund (RRIF) or purchasing annuities for your golden years instead. 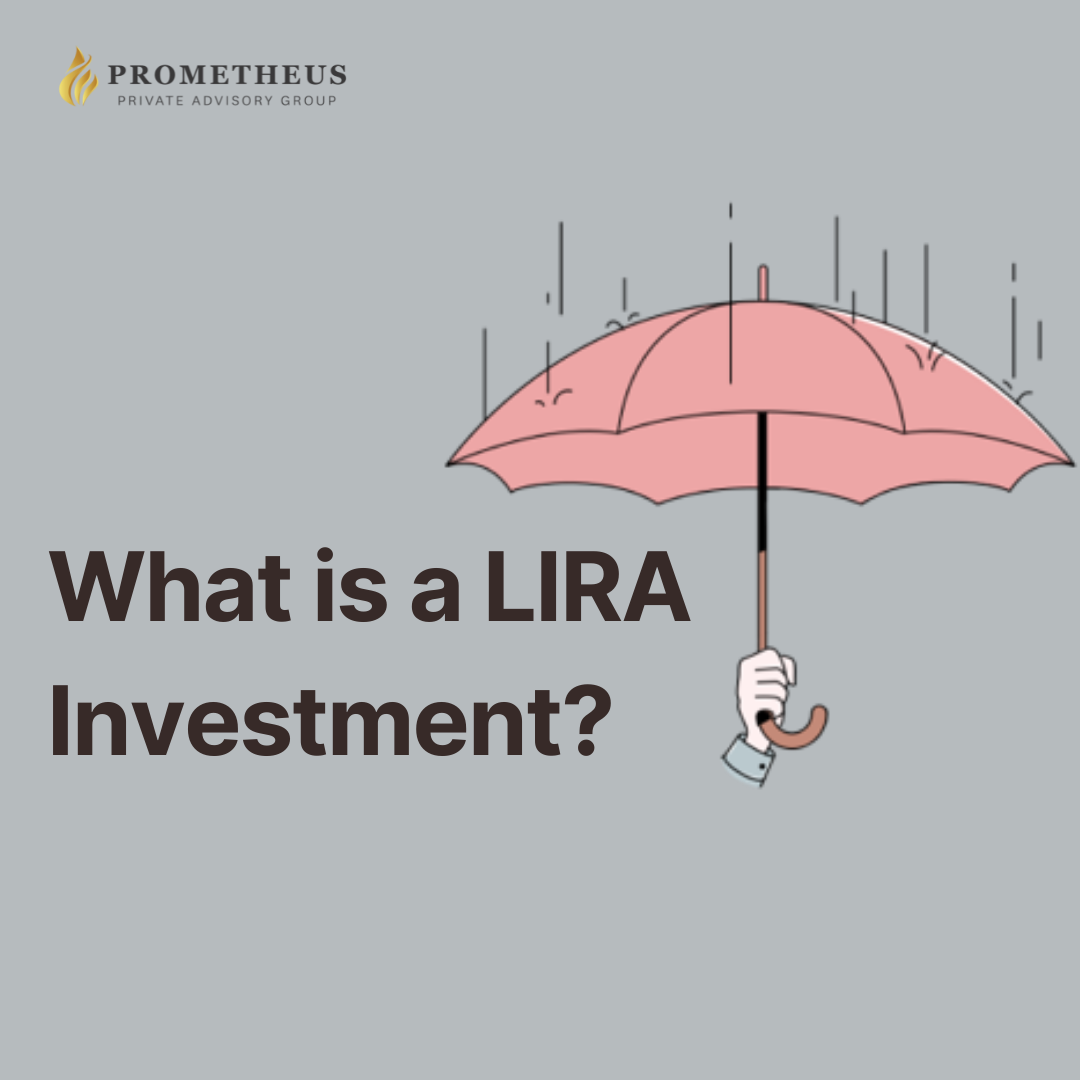 What is a Lira investment? Canadians Guide 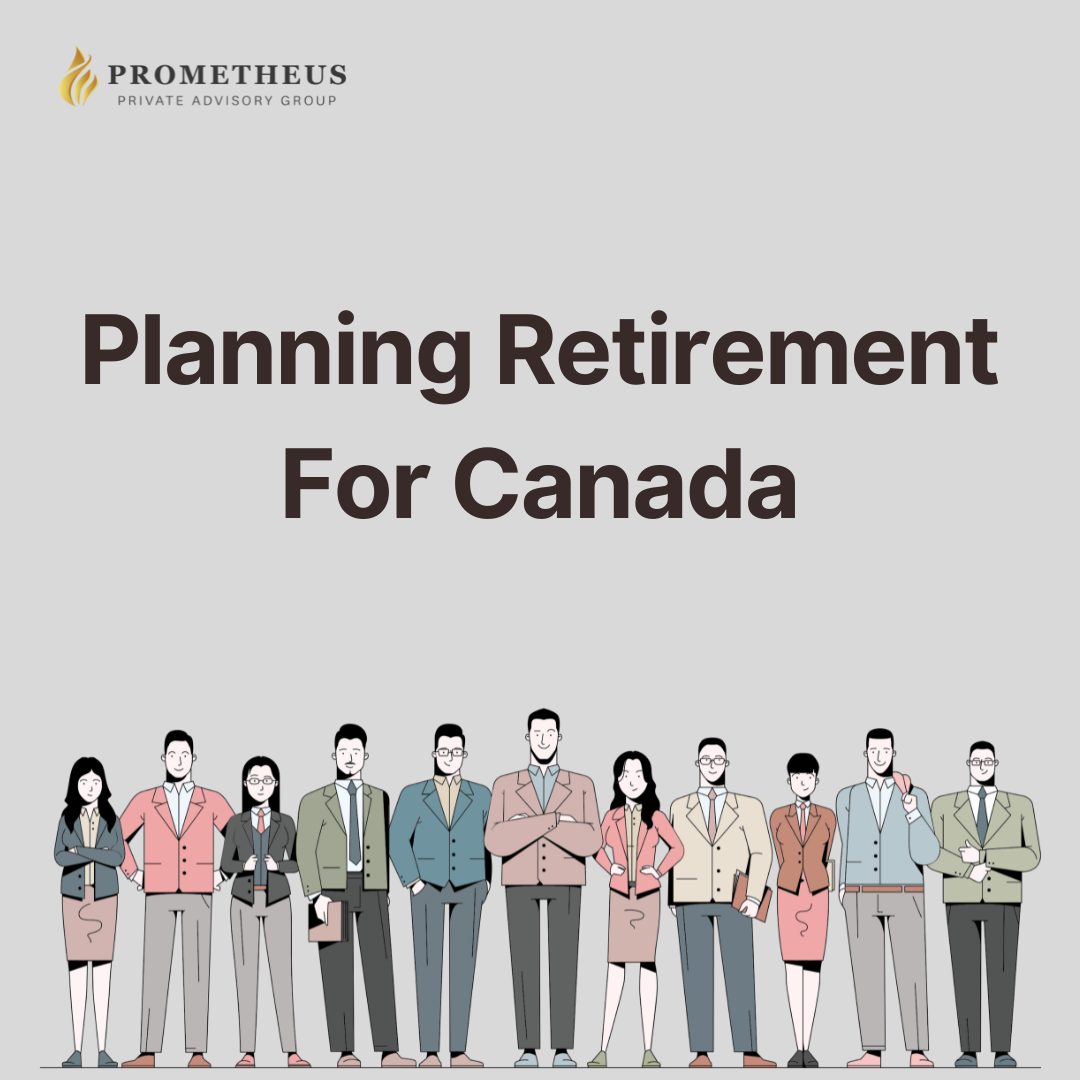 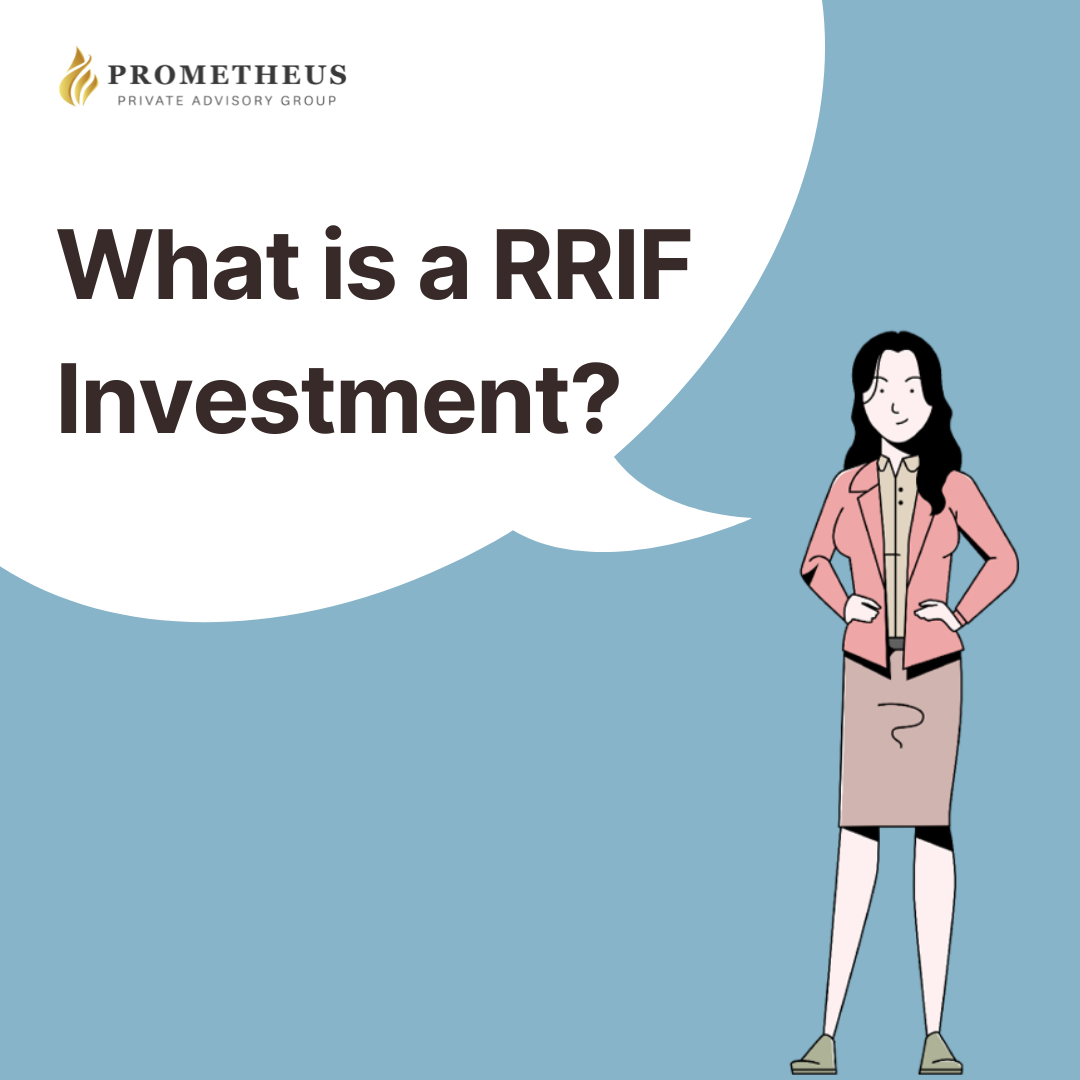 What is a RRIF investment? Retirement guide