How Much Tax is Deducted From Paycheck in BC?

When you receive your paychecks, you may notice there are a few deductions. Some of the items that's being deducted are federal and provincial taxes. How are these amount determined? How much should be deducted? Are there other mandatory deductions other than taxes? Let's find out more below.

To what extent does the provincial government of British Columbia take a percentage of each paycheck for taxes?

Nearly 1.1 million jobs, or 44% of the province's total employment, were provided by small enterprises in British Columbia as of 2017.

If you are a small company owner in British Columbia who handles payroll in-house, you must ensure that your workers are paid accurately. Still, it's your responsibility to know how much money you should send to the Canada Revenue Agency through payroll deductions (CRA).

What follows are the essentials of understanding and remitting payroll deductions from your company's bank account on behalf of your employees.

AS AN EMPLOYER, WHAT ARE YOUR DUTIES?

When paying workers, it is your duty as an employer to withhold the correct amount for taxes and other required deductions. Timely transfer to the CRA is also your responsibility.

You can't do anything unless you get the worker's SIN and a properly filled out TD1 form. This info is used to calculate the taxable portion of their salary.

An additional provincial TD1BC (British Columbia) form must be filled out if an employee is claiming more than the federal basic personal amount. The CRA will not get your completed paperwork; you will keep them for your own records.

Social insurance number (SIN) validation issues? Use our SIN verification tool to check the legitimacy of your workers' SINs before using them.

You must also enroll your company in the CRA's payroll service. To register your business with the CRA and submit payroll tax payments, you'll need a payroll tax account.

The next step is to do the math and subtract what you need to.

WHAT TYPES OF PAYROLL DEDUCTIONS MUST BEMADE?

As part of the CRA's monthly payroll procedure, you will typically send the money that was deducted from your employees' paychecks to them.

You'll have to figure out:

HOW MUCH TAX IS DEDUCTED FROM PAY CHECK?

Since these deductions are tied to a worker's salary, they will vary from one worker to the next.

Contributions to the Canada Pension Plan

Those who pay into the CPP not only get a pension in their old age, but their relatives may also receive benefits in the event of the contributor's incapacity or death, helping to replace some of the income they would have otherwise lost.

The table of CPP contribution rates, maximums, and exclusions specifies the precise amount that must be withheld from each employee's pay in order to cover CPP obligations. You, as the employer, are expected to provide a matching contribution to the worker's pension fund.

For workers in Canada, paying EI premiums entitles them to government aid in the event that they become disabled and unable to work for an extended length of time if you or a family member were gravely sick and needed your whole attention, for instance.

There is a rates and caps table that is used to determine the premium. You must match the amount taken out of each employee's paycheck plus an additional 1.4 times the amount.

Payroll tax withholding is another important aspect of employee compensation. Income tax rates at both the federal and provincial levels must be taken into account.

Your CPP payments, EI premiums, and income tax deductions may all be calculated with ease using a payroll calculator like the CRA's Payroll Deductions Online Calculator.

However, each year the CPP and EI contribution and earnings caps are reset. This data must be included in a payroll deduction calculator.

Reviewing the CPP and EI rates and maximum tables every December may help ensure compliance. This will have your company ready for any shifts in the new year and keep your numbers precise.

Small businesses in British Columbia with annual payrolls of $500,000 or more have been subject to the Employer Health Tax (EHT)as of January 1, 2019. To put it simply, the EHT is a payroll tax levied on wages. Go to the gov.bc.ca website for further details.

WHAT OTHER TAX DEDUCTIONS ARE OUT THERE?

In British Columbia, there are many types of deductions from employees' paychecks that are legally required. There are more deductions you should be aware of besides CPP, EI, Income Tax, and Employer Health Tax.

You may be required to collect and remit union dues or other payments on behalf of your unionized employees. Bargaining agents determine the number of union dues, which may be either a flat fee or a percentage of the worker's annual income.

If workers have given you permission to do so, you should be ready to deduct dues from their salary automatically. You will send the agreed-upon sums to the negotiating representatives on a monthly basis.

If you are an employer that takes out union dues, you must also list the exact amounts withheld on each employee's paystub. When completing a T4 for a unionized worker, you must include the full amount of the yearly dues paid.

Union payments might have a convoluted tax structure. Get assistance from a payroll expert if your company operates in a unionized setting. Doing so guarantees that your company is properly collecting, reporting, and remitting union dues, union fees, and any applicable taxes.

One method for creditors to get their money back is via garnishment. If one of your workers has accrued debt and the creditor wants to pursue collection from you, they may do so via an intermediary. Garnishment is the legal term for what's happening here.

The first step in collecting debt is for the creditor to file a lawsuit and get a judgment requiring the debtor to pay the creditor back.

If you get a garnishing order from a creditor, you must forward a certain percentage of the debtor's earnings to the court, which will subsequently, once confirmed, re-assign the funds to the creditor.

The debtor is safeguarded by monetary demand cap statutes that limit the amount a creditor may request. Collections often cap out at 30% of a debtor's net income. However, if the debtor needs the money for child support, the percentage rises to 50 percent.

Employers in British Columbia cannot terminate an employee or treat them differently because of their debts or because they have been issued with a garnishing order, according to provincial and territorial legislation.

Business deductions are a prerequisite of employment and are mandated by company policy. Even though certain deductions are required by law, you cannot make them without the employee's written permission. You may be able to claim a tax break for some of these expenditures.

The following are some examples of mandatory corporation deductions:

Employees have the option of having a certain percentage of their pay sent directly to a charity. Any salaries that have been legally assigned must be sent to the appropriate charity within a month of the assignment request being submitted.

Although membership in the corporate social club does not qualify as a tax deduction, it does offer a deduction for the employee. Deductions are not permitted if the club's primary function is for amusement. Boards of trade and business organizations are two kinds of clubs whose membership dues are tax deductible.

WHAT ARE YOUR END-OF-THE-YEARPAYROLL DUTIES?

As part of the monthly payroll process, you will typically transfer employee payroll deductions and contributions to the CRA.

You need to check your payroll records and make sure you sent the right amount to the CRA by doing a reconciliation. One way to achieve this is by comparing the amount of taxes you paid in the past year to the amount you should have paid in the present using a T4 Summary. The CRA must be reimbursed for any underpayments, while any overpayments will be returned to the taxpayer.

T4 Slips, including each worker's year-end salary and other pertinent data, must also be generated. By the end of February in the year after the year of compensation, this must be completed and sent to all staff. For 2019, employers have till the end of February 2020 to submit and distribute T4 slips to their staff.

For additional information on mandatory payroll deductions and remittances in Canada, check out the government's Employer's Handbook. 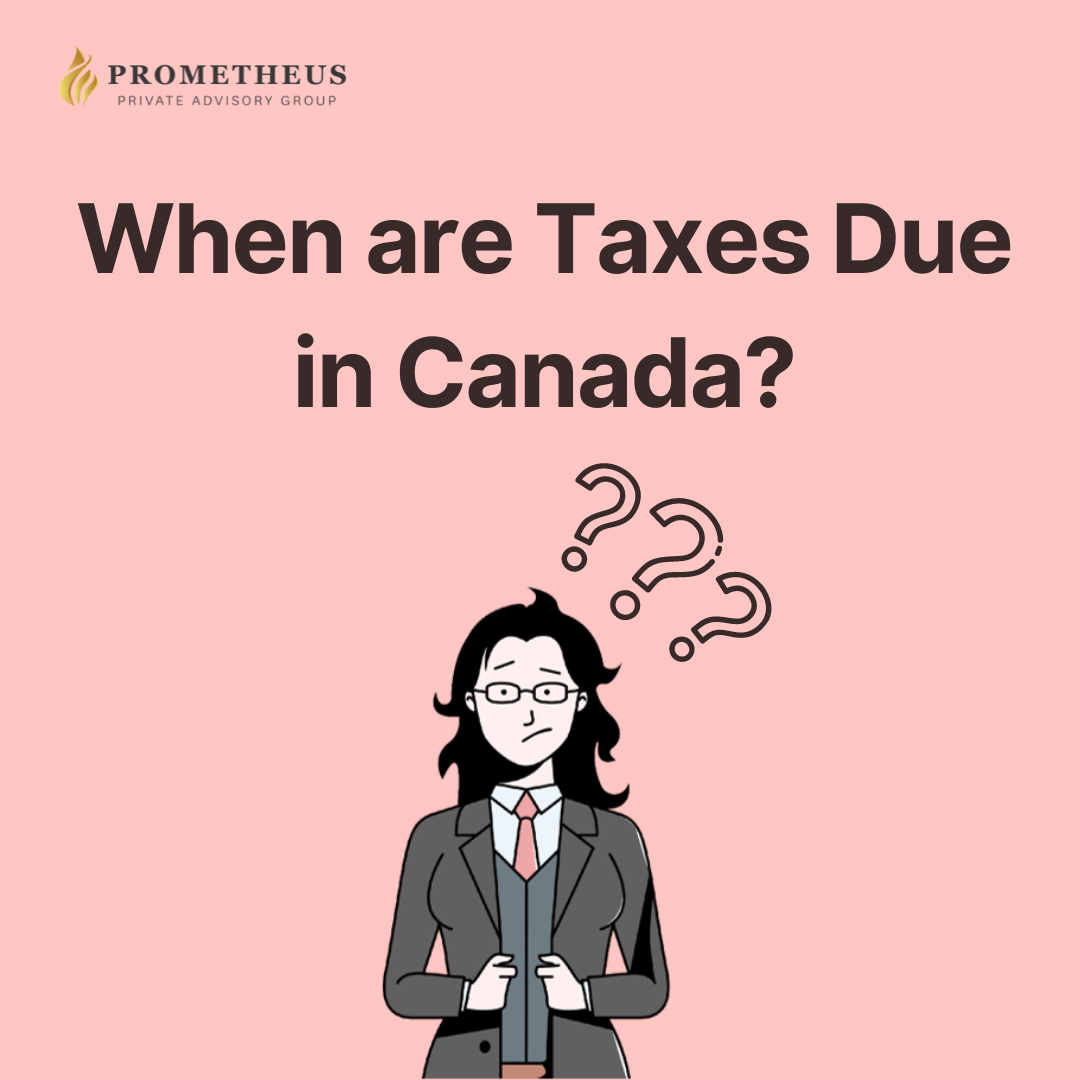 When are taxes due in Canada? 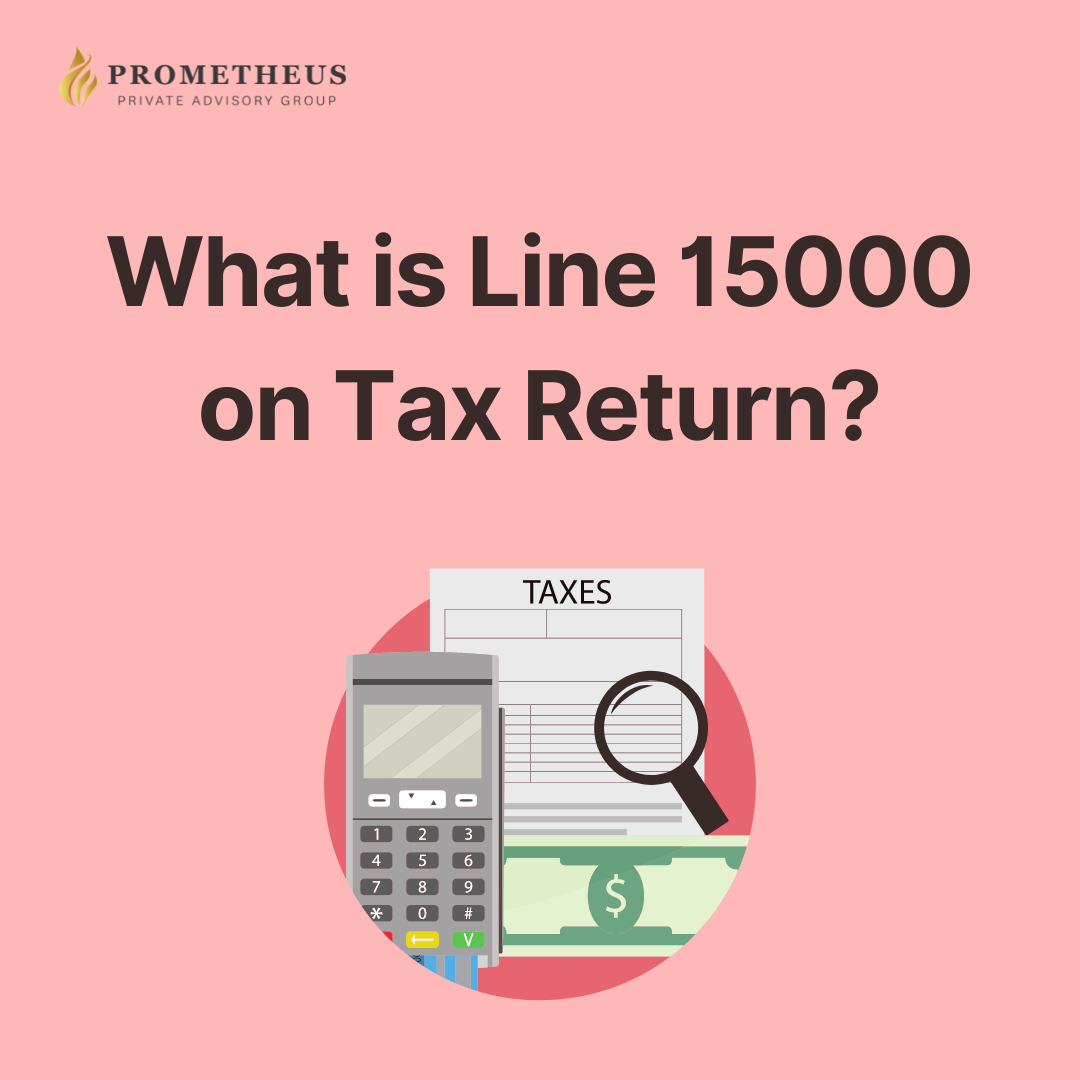 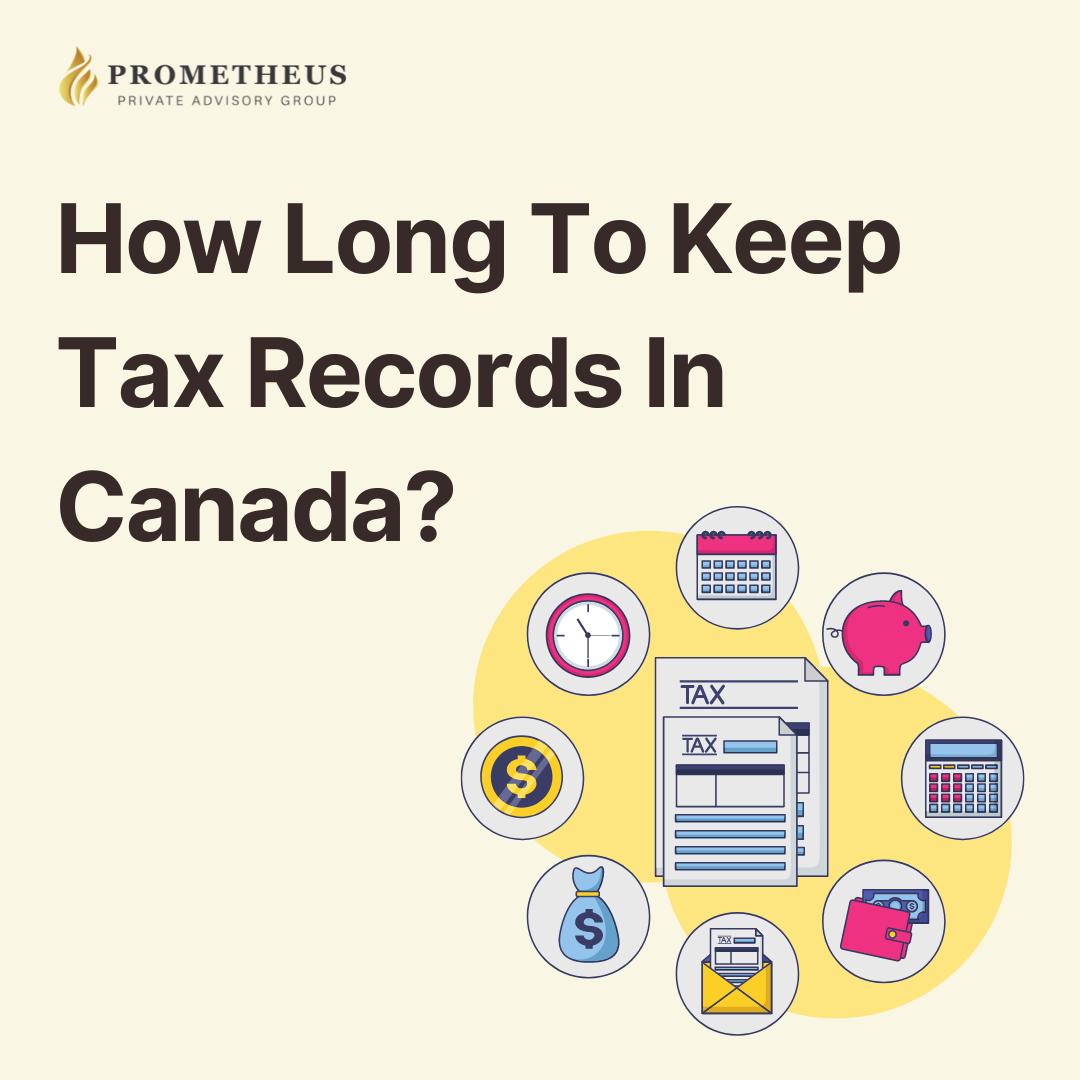 How Long To Keep Tax Records in Canada: Tax Help