Should I be worried about high inflation in Canada? 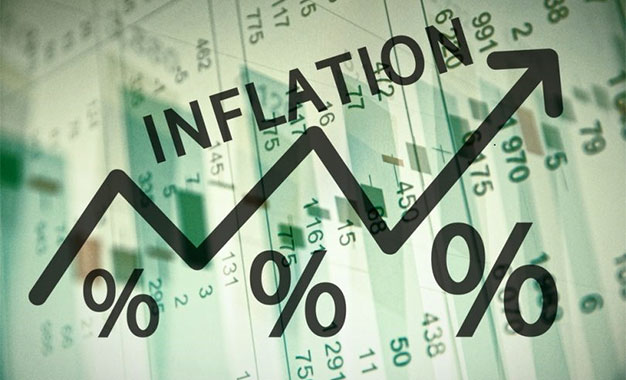 If you follow the news, you may have heard that recently, Canada's inflation rate for August hit 4.1%, which historically speaking, is quite high. So what does that mean, for you? As a worker, or a retiree, or an investor? Before we delve into that, first let's take a look at what inflation is, and how it's measured.

"The economy works best when inflation is stable and predictable" - Bank of Canada.

Just think, how difficult would it be for your to budget your monthly expenses if instead of spending $300 on groceries every month, it might be $500 one month, $200 the next, and then back to $600 the next month, even though you're buying roughly the same things? If you ran a business, how difficult would it be if your supplier charges you wildly different amounts every quarter, even though you're receiving the same stuff from them?

When inflation is high, that means the economy is in trouble. For example, you may have heard about the situation in Venezuela where the unstable economy resulted in almost 3000% inflation over just a few years. Imagine if a $4 carton of eggs was suddenly $80 the same time next year. This is obviously an extreme example of a very unstable economy and government, but you get the idea.

On the flip side, deflation, where the cost of items go down, isn't great either. It's usually seen in times where countries go through a depressive phase in their economy: a great example would be the US, and many other parts of the world, during the global economic crisis of 2008.

Through use of monetary and fiscal policy, the government of Canada aims to keep inflation at roughly 2% annually. Thus, it may sound alarming when you hear the headlines saying that inflation hit 4.1% just recently.

What does this all mean to you, as a Canadian?

Should someone working in Canada be concerned about inflation?

As someone who is working and earning an income in Canada, the high inflation can be a cause of concern, especially if your wages aren't keeping up with inflation. Business owners are feeling the same squeeze too. With global production down and demand staying relatively the same, the prices of nearly everything are not only increasing by itself, the prices are further increased by inflation. Make sure that you're budgeting properly and taking into account the inflation we're seeing, so that you're prepared in the upcoming months, and perhaps years.

Should someone who is retired worry about inflation?

If you're retired, it really depends on your sources of income. For example, if you are taking the Canada Pension Plan, or CPP, in addition to other government benefits, that is adjusted for inflation by the government, so your real spending power isn't really affected dramatically. On the other hand, if you're taking money from your own savings and investments, you do want to make sure that you take inflation into account, as a 5% growth with 2% inflation is very different when there's a 5% growth with 4% inflation. Talk to a financial expert in Vancouver to make sure that you're adequately protected.

Should investors worry about inflation?

Luckily, if you're an active investor, you're in a great position to protect yourself against inflation! The worst thing you can do when inflation rates are climbing is to let your money sit there, stagnating. Having your money invested in something, anything, will counteract the effects of inflation. Of course, the real rate of return will be lower than before, so what you'll need to do is to find ways of adjusting your portfolio so you're still hitting those desired outcomes.

In any case, no matter what position you're in, the most important thing is for you to stay prepared by staying knowledgeable. When you have a plan in mind to deal with inflation, you'll be able to put yourself into the best position in any scenario! 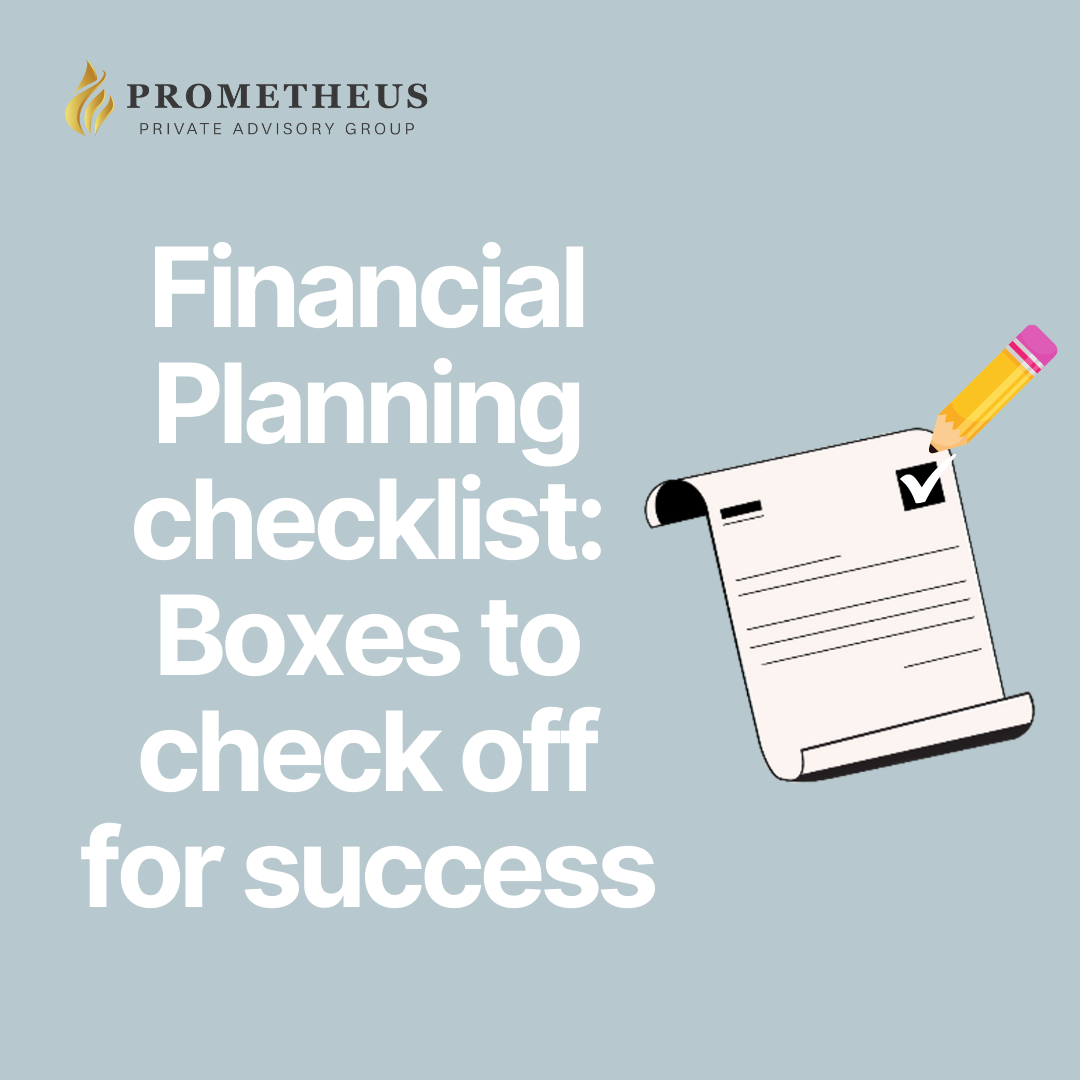 Financial Planning Checklist - Boxes To Check Off For Success 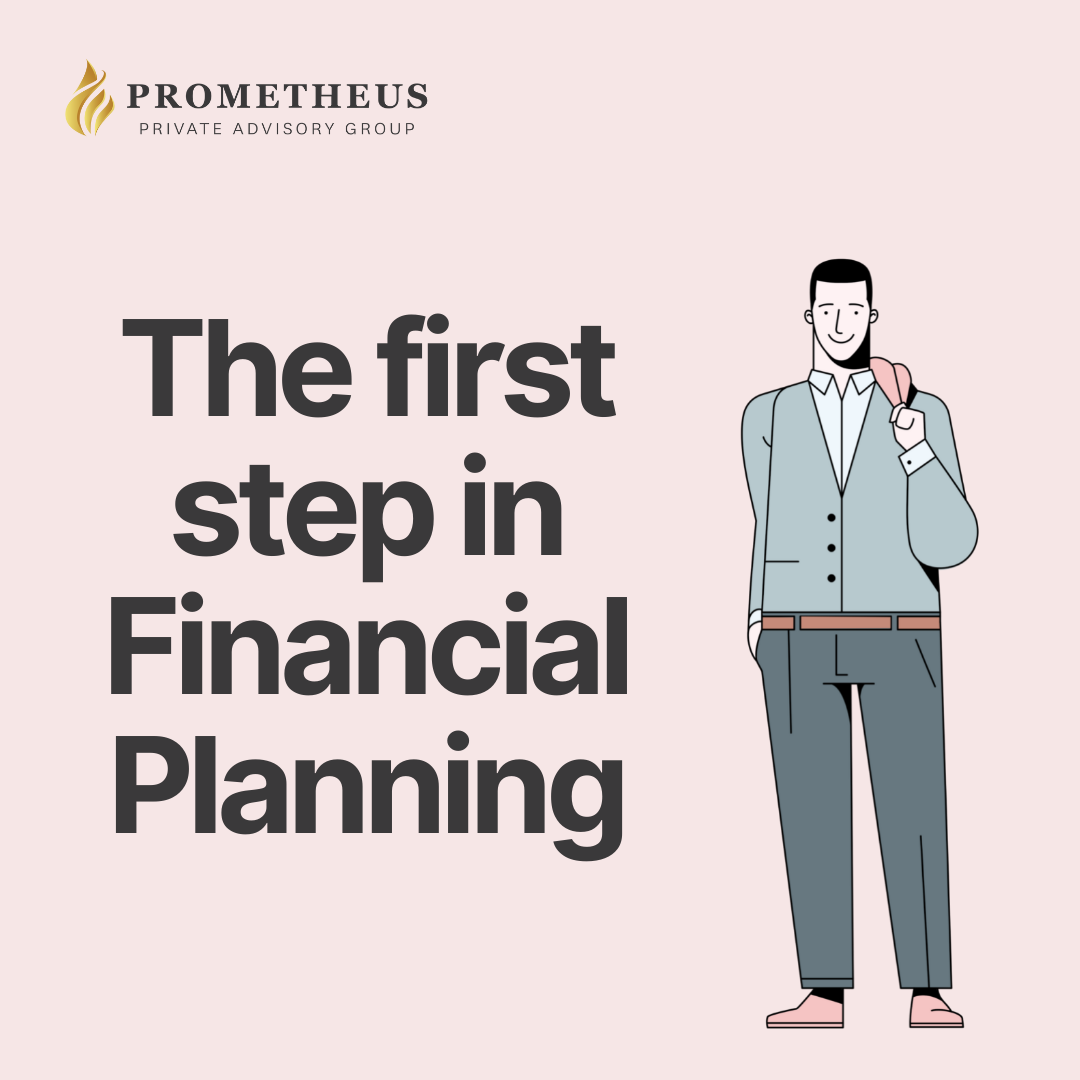 First Step In Financial Planning? What Steps To Follow After 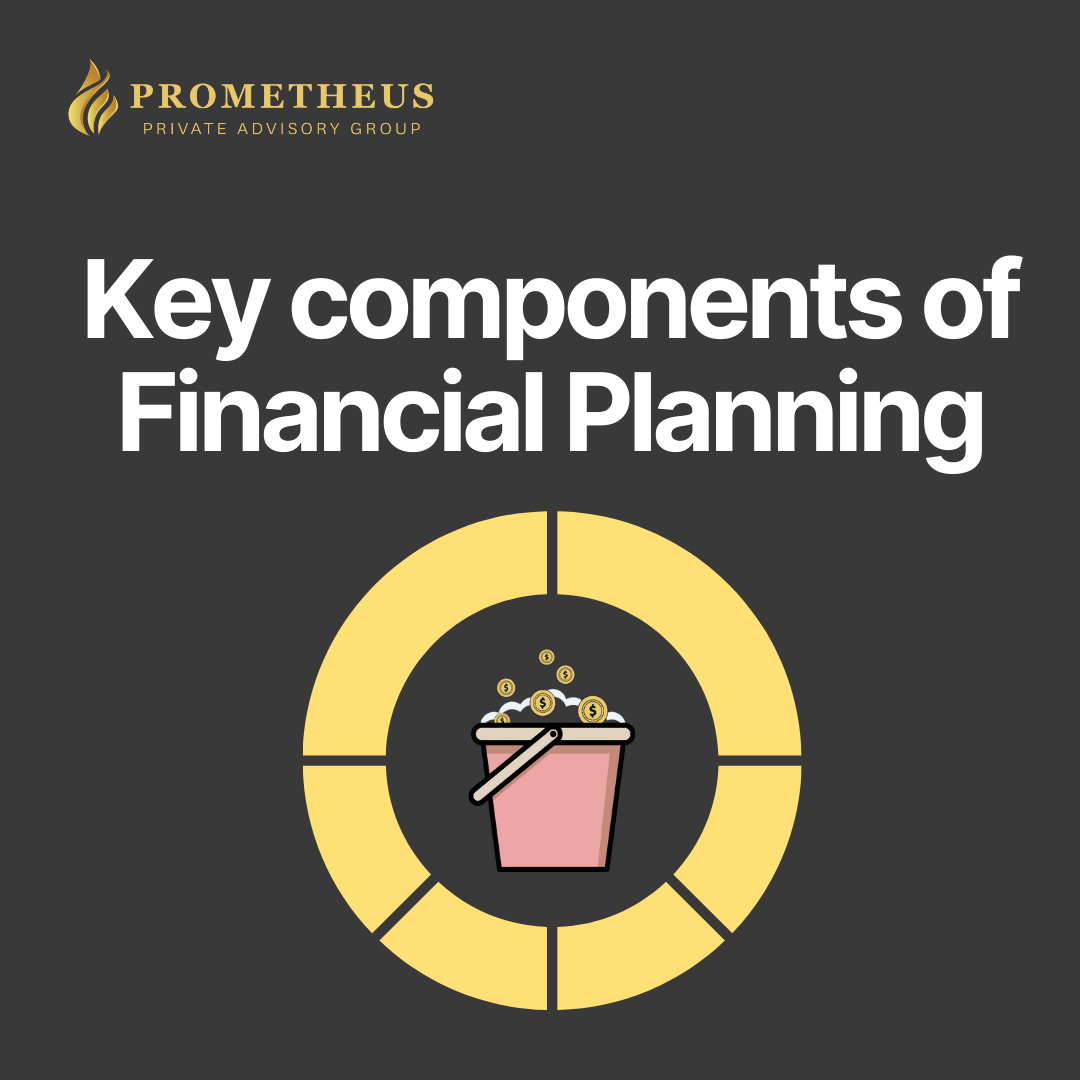